ABOUT THE ELLIOTT GROUP

The Elliott Group is the Fastest Growing
Sales Training Company in the world.

Andy and Jacqueline Elliott
started their Sales Training Company in 2011. 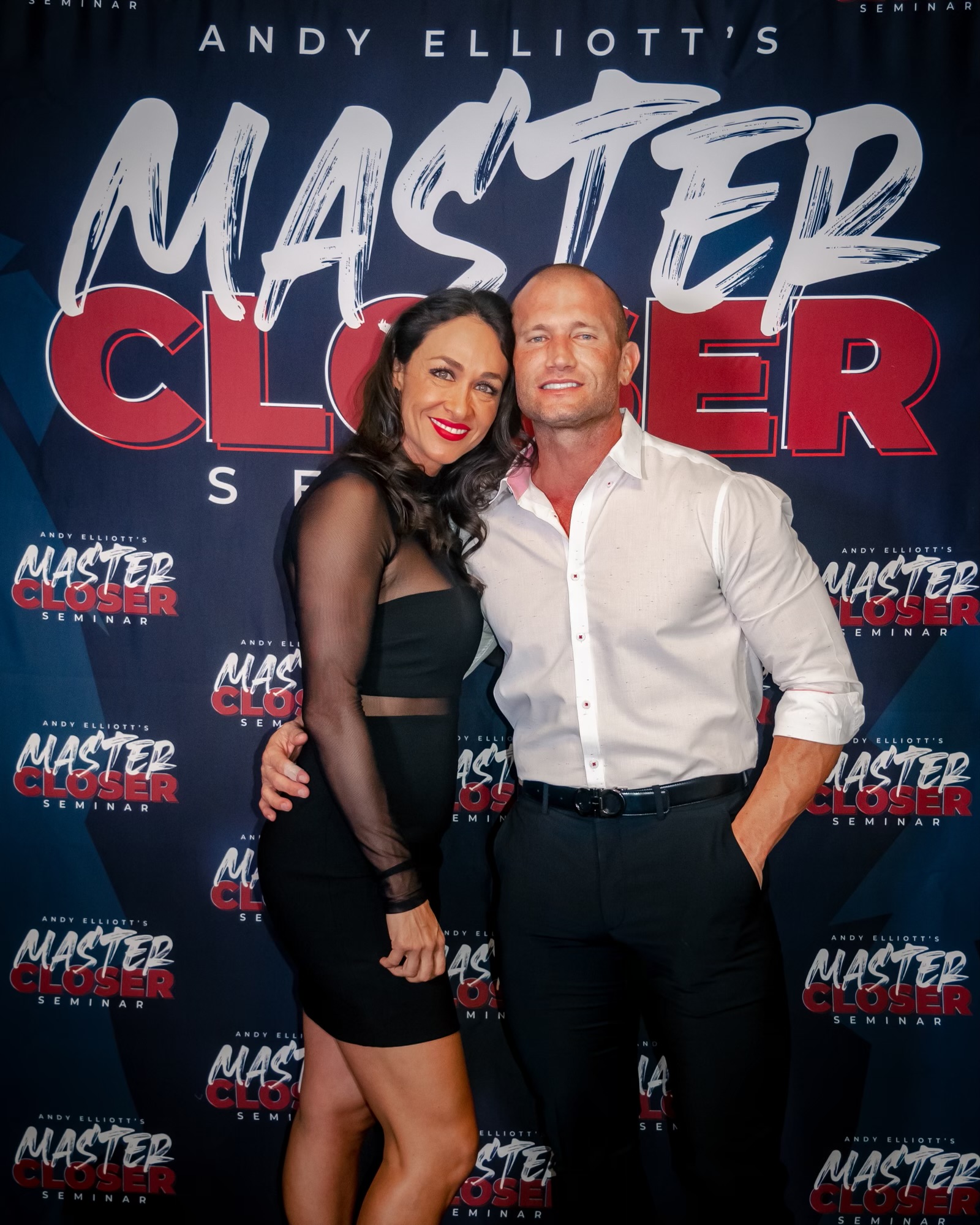 Our training teaches salespeople how to dominate selling and Closing Better Than 20 Year Veterans Regardless of skill within a matter of days.

Founder Of The Elliott Group 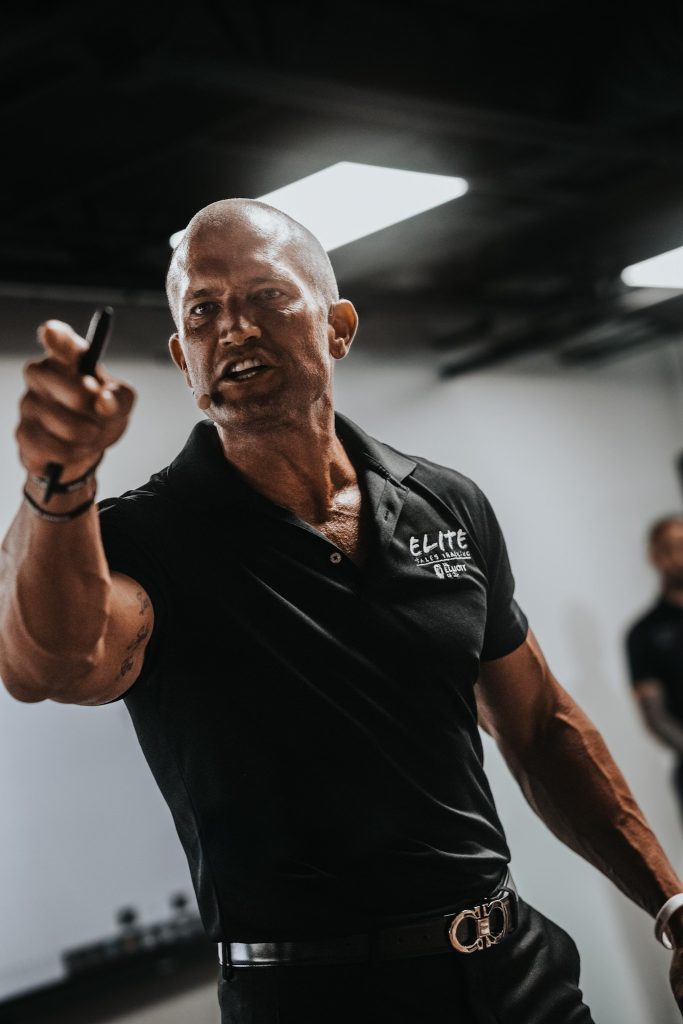 Andy Elliott started selling cars at 18 years old and realized fast that without sales training he would never be more than average at best.

So Andy started training relentlessly and within months he was at the top of the sales board in his company.

Andy decided to become a student of mastering the art of selling and closing everyday. Soon, not only was he the top salesperson in his entire state, but he was well on his way to becoming one of the best in the country.

Andy broke the record in the US for the most money made as a car salesman at $715,000 in one year.

Founder Of The Elliott Group 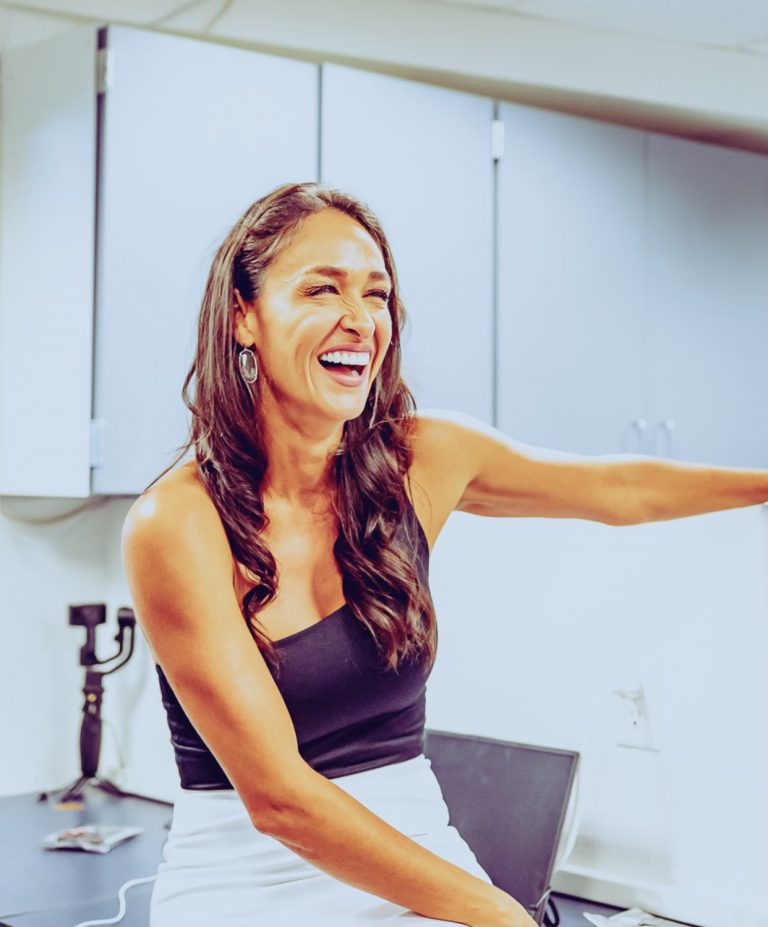 Jacqueline started selling cars at 21 years old and Broke Every Record in her store selling cars. Then she moved into the finance department and dominated it Shattering All Company-wide Records.

Jacqueline ran numbers so high that they would try to change her pay plan every 3 months because of the insane numbers she was running.

Together Andy and Jacqueline decided to put their talents together and start a never seen before 21st Century Sales Training Program.

Their goal was to be able to take ANY Sales Person and Triple Their Skill within 30 days.

And guess what… they did it and have changed the sales training industry forever.

Be careful! The Elliott Groups Training will ruin the value of money for you! The return every client gets is Astronomical and has never been seen before from any sales trainer. 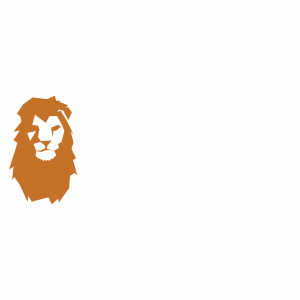